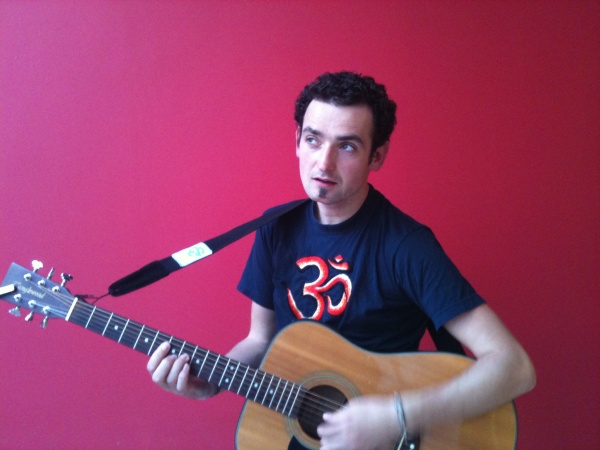 GLINSK SONG CONTEST  has been running now for 23 years!!

Glinsk is a rural community in the North-eastern corner of Co. Galway and held its first Song Contest way back in 1988.  In that first year,  the idea was to try and find a song that would celebrate Glinsk and would become a “National Anthem” for Glinsk.  1988 was planned as a “one-off” event but such was the reaction from songwriters around the country, it was decided to continue and so it has grown each year to become the longest running Song Contest in Ireland.

Glinsk has become the mecca for songwriters each year. The Premier Sponsor, over the years, has been IMRO, The Irish Music Rights Organisation. Other major sponsors include: Gannon Brothers, Galway Co. Council, Ward & Burke Construction Ltd., and the well-known Cuddy Family of Glinsk.  And, of course, there is a host of other local sponsors.  Without this sponsorship the Contest could not have continued.

As the Final of the Song Contest is broadcast on Shannonside/Northern Sound Radio it has a huge audience and is available throughout the world on the World-Wide Web.