A community in action 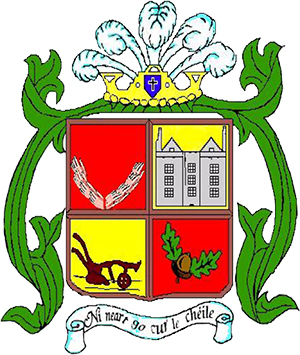 Welcome to the brand new website for Glinsk Comunity Development. We hope this site will become a valuable resource for keeping you updated on all things Glinsk. Please check back… 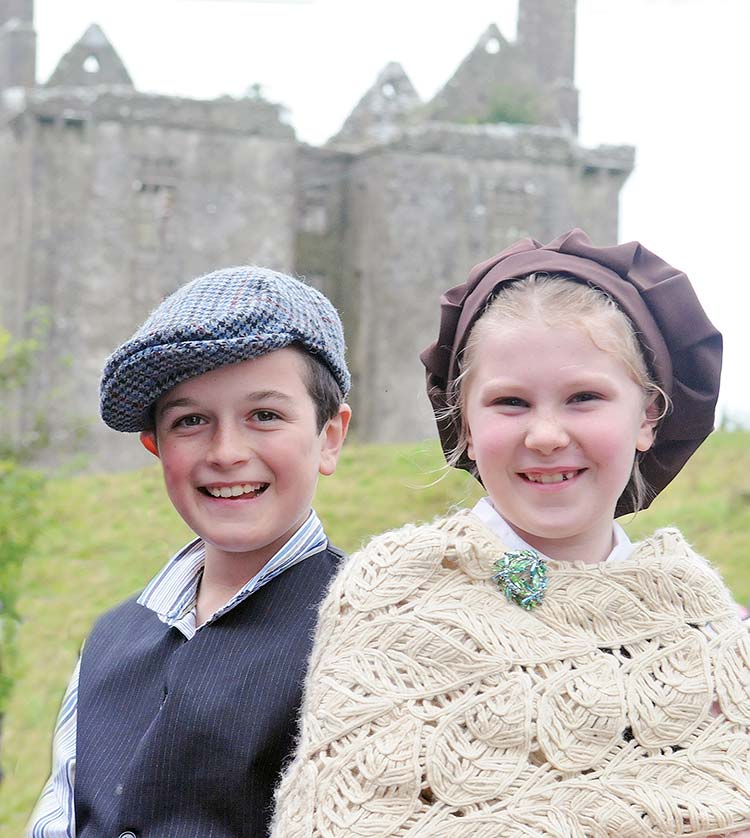 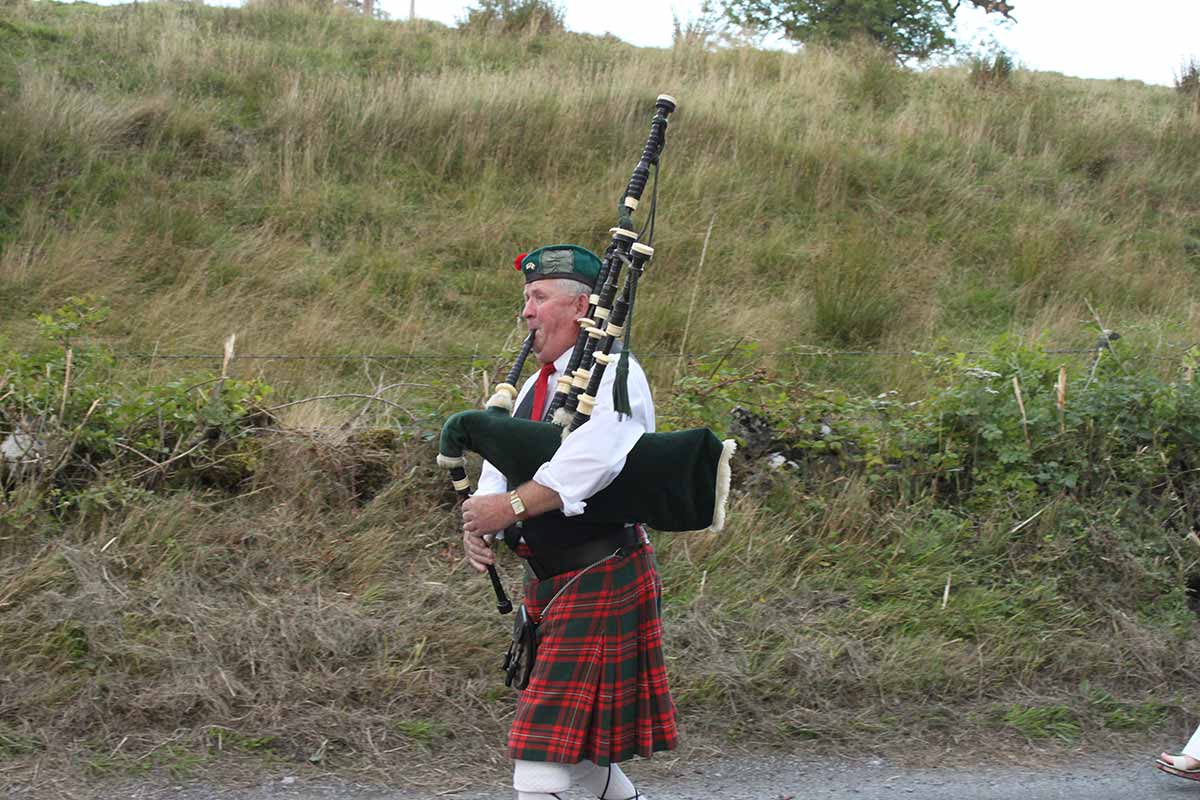 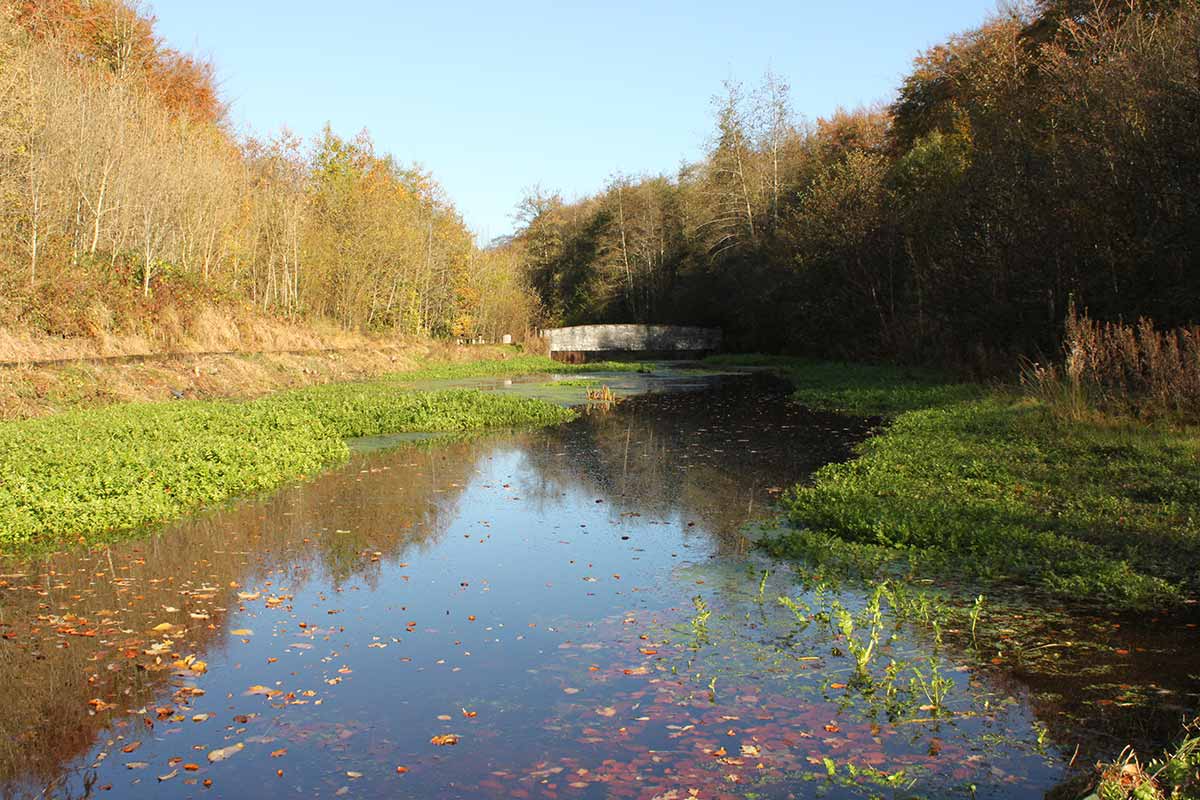 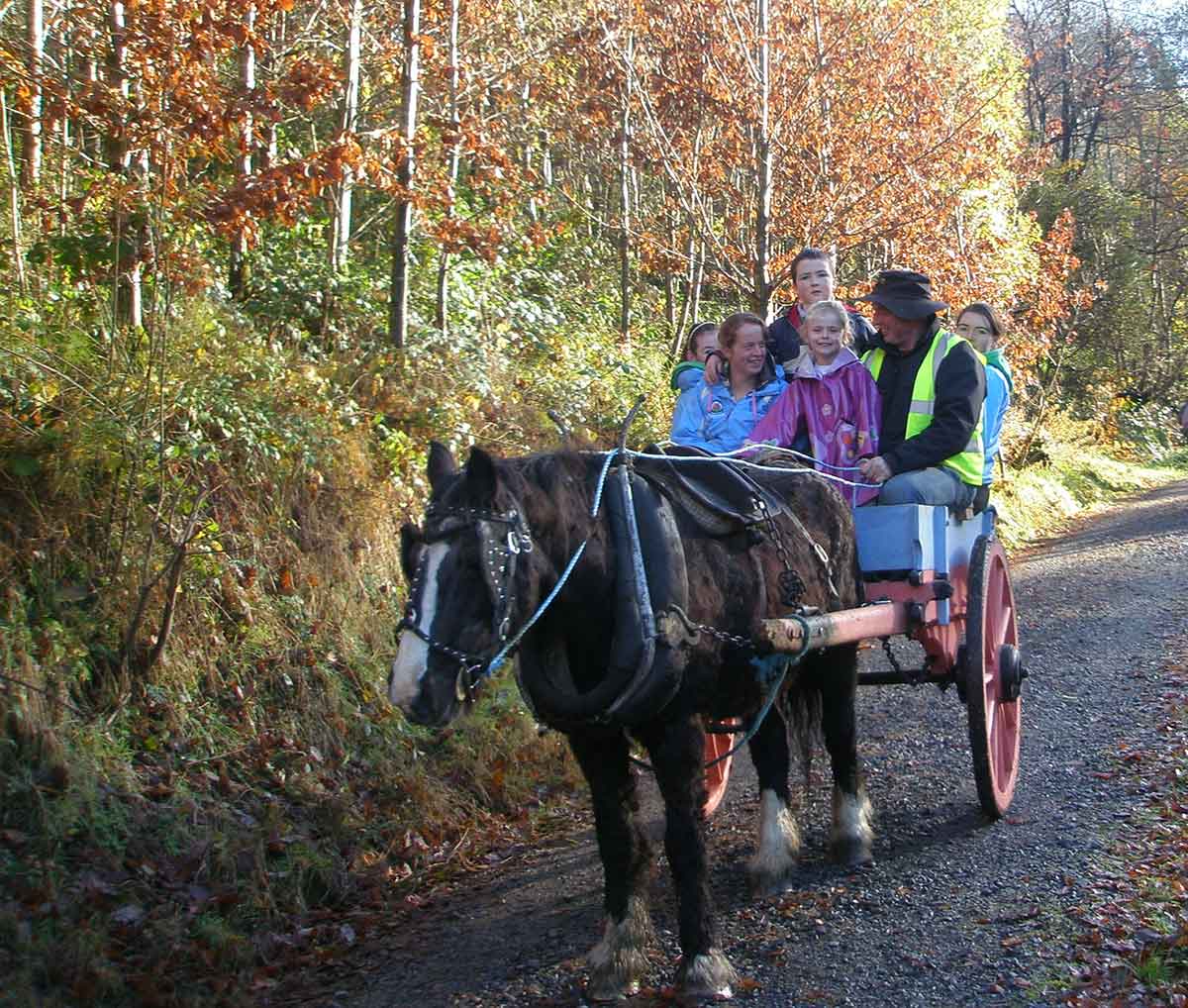 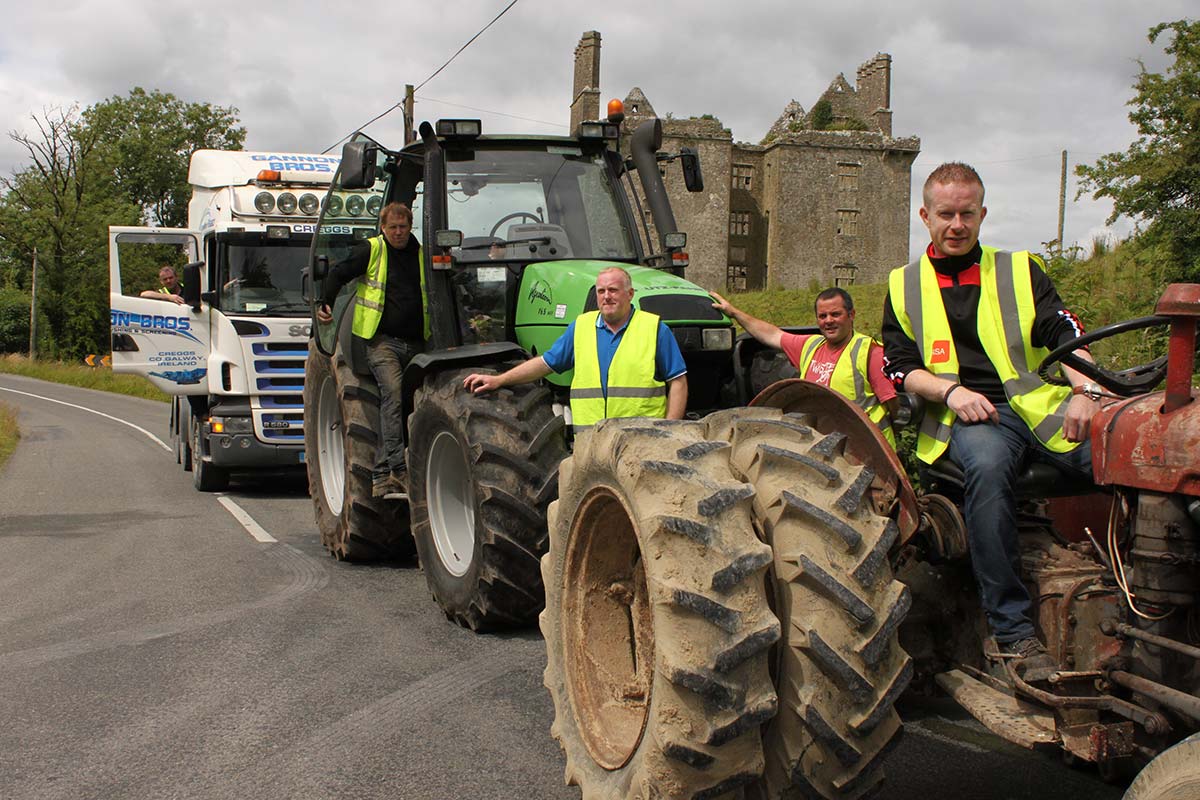 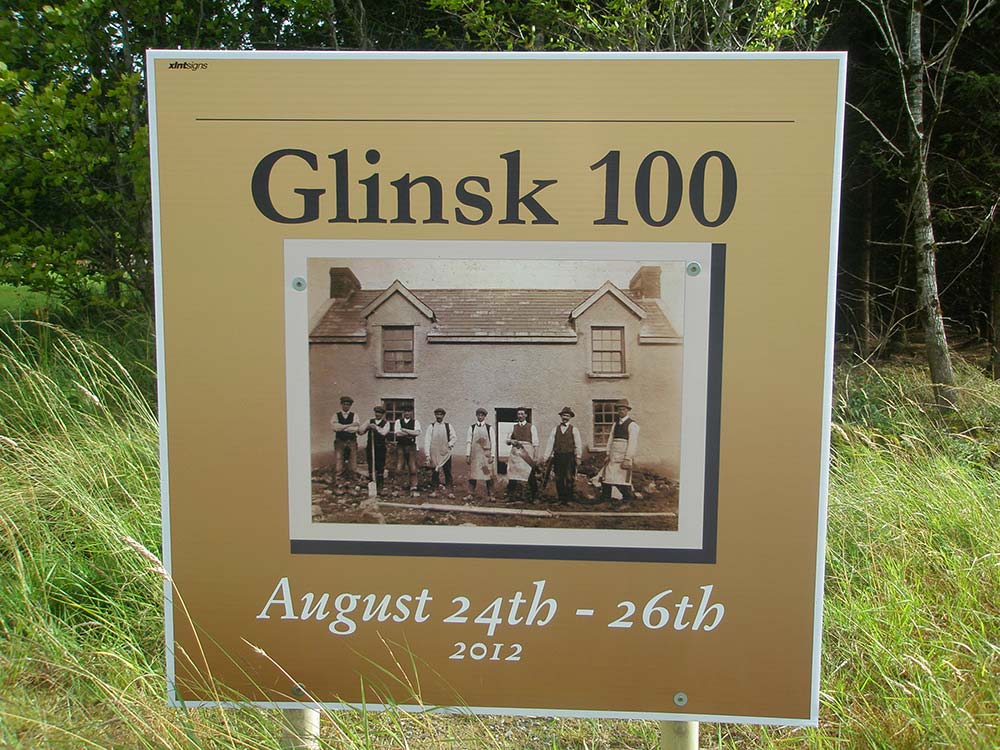 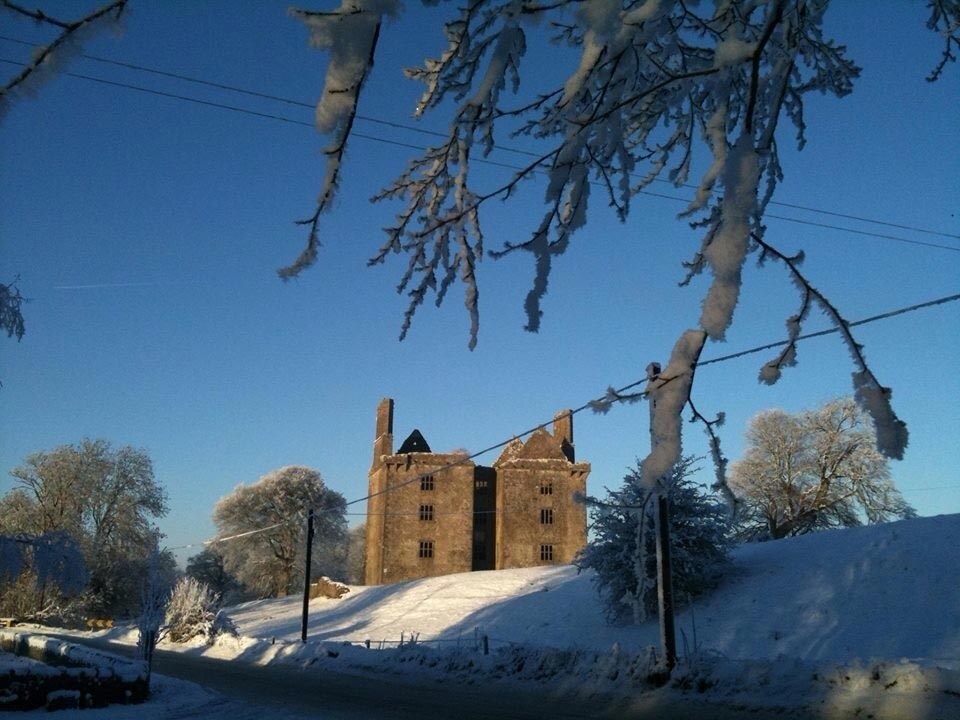 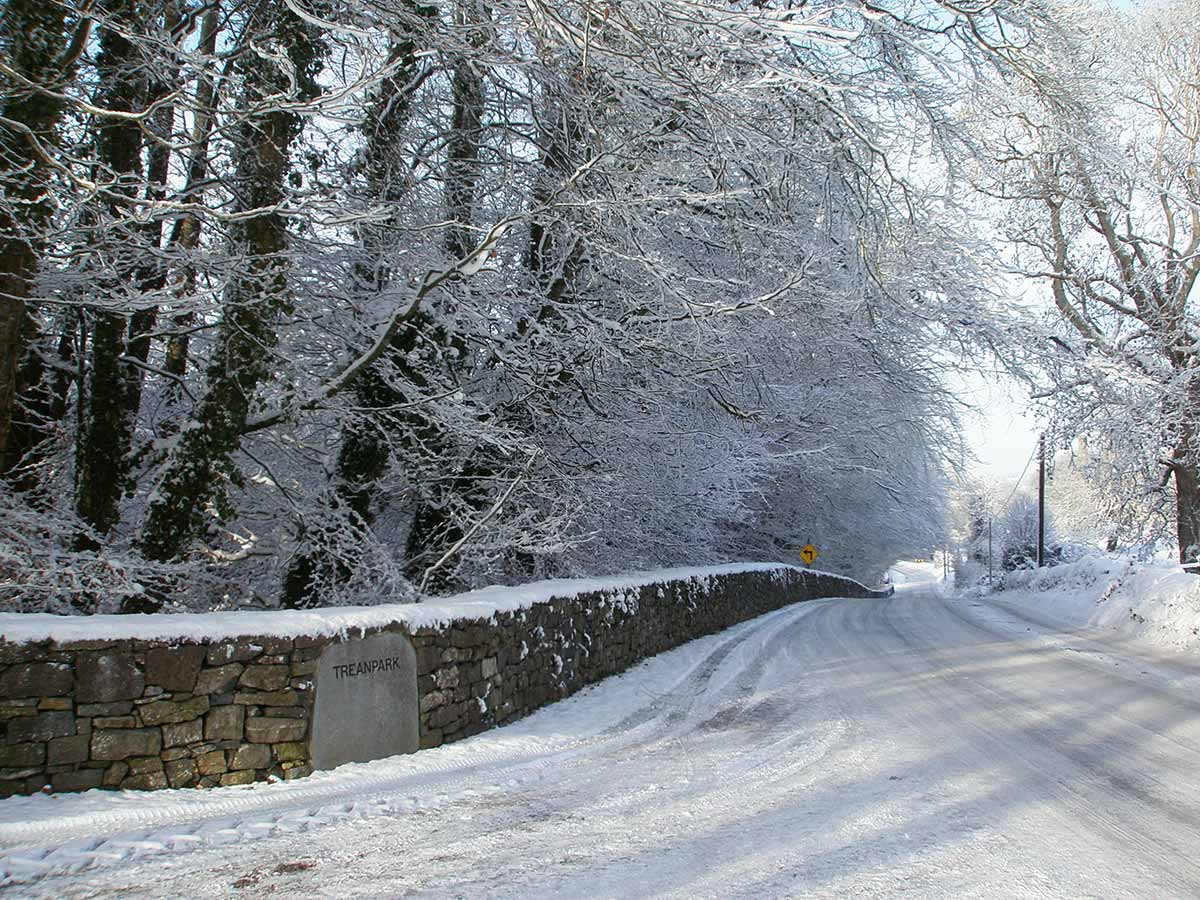 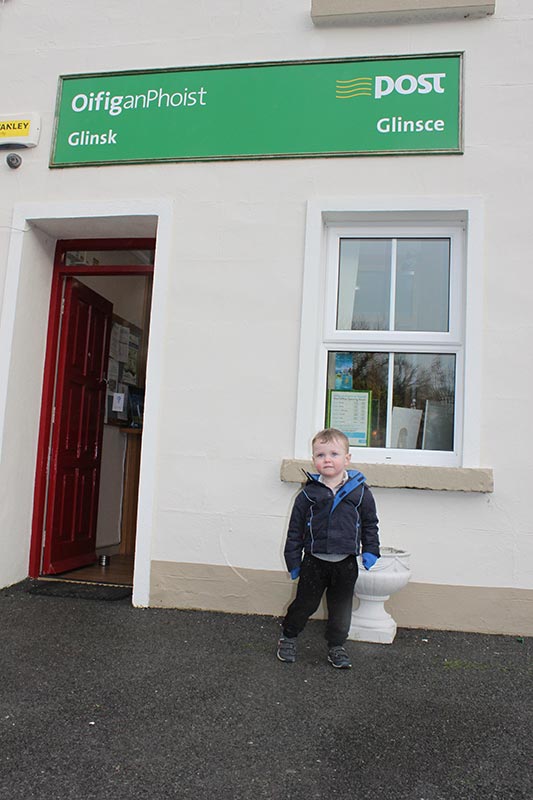 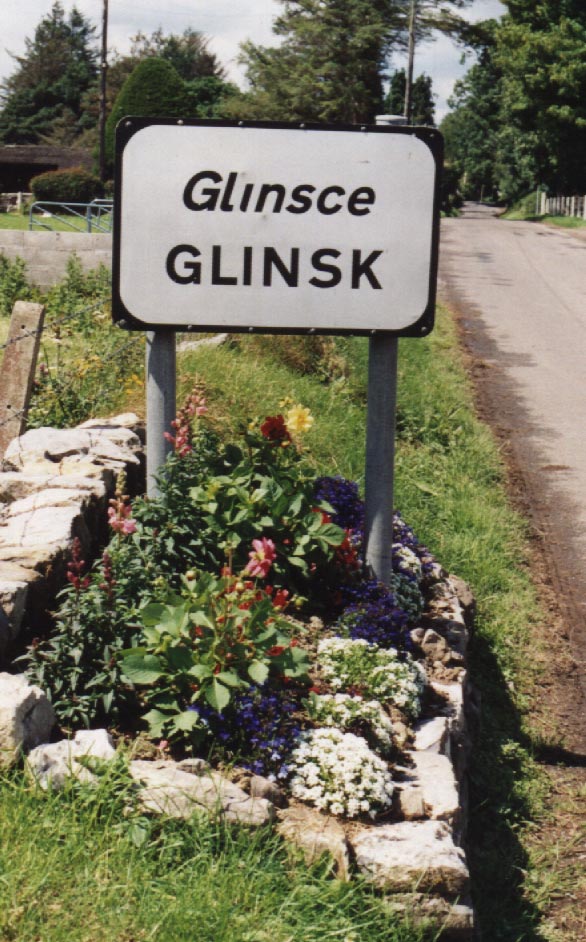 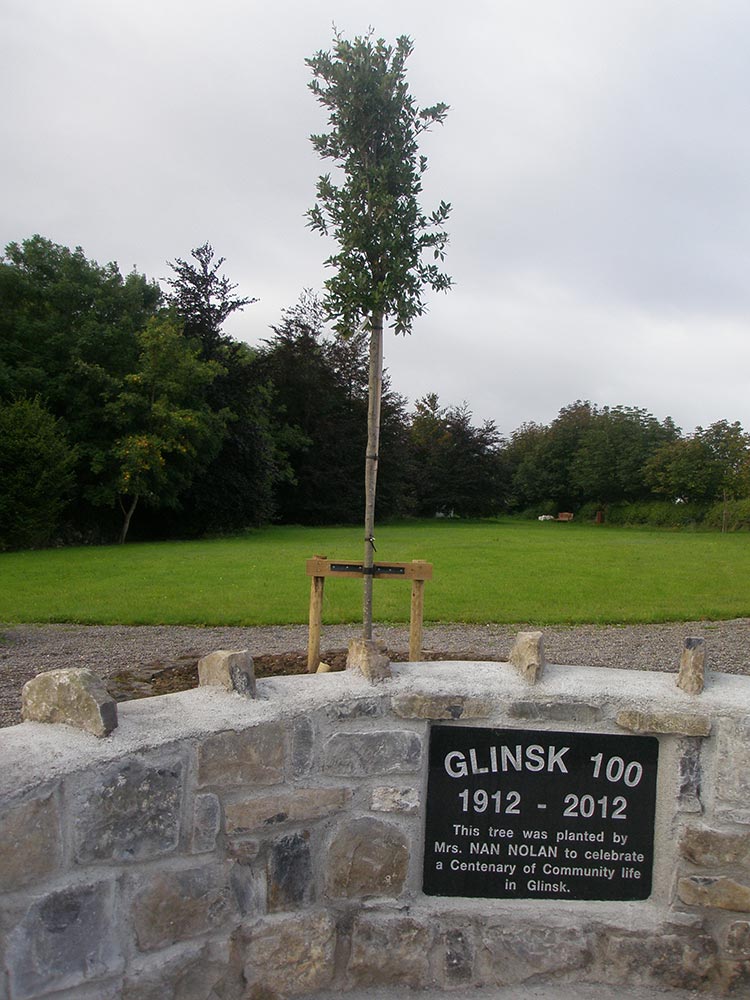 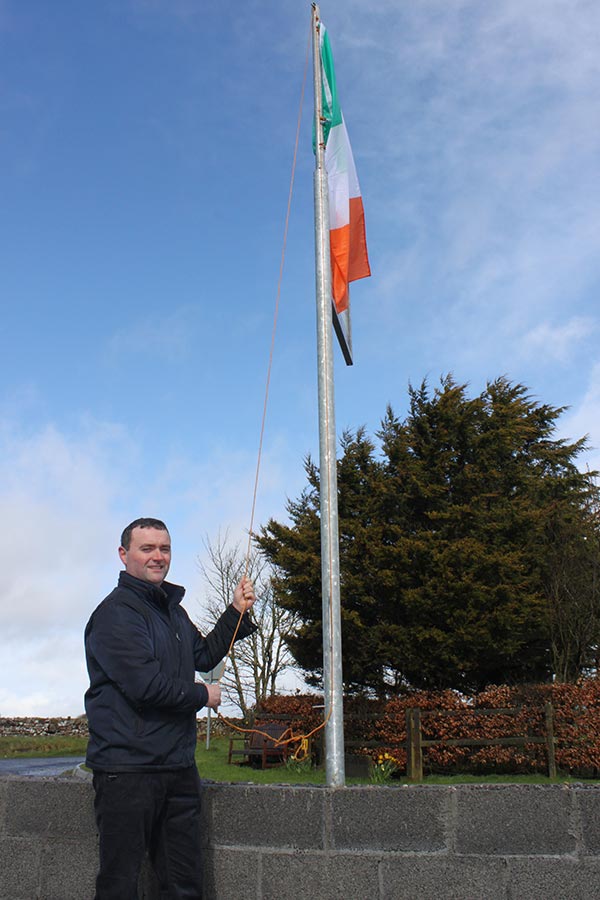 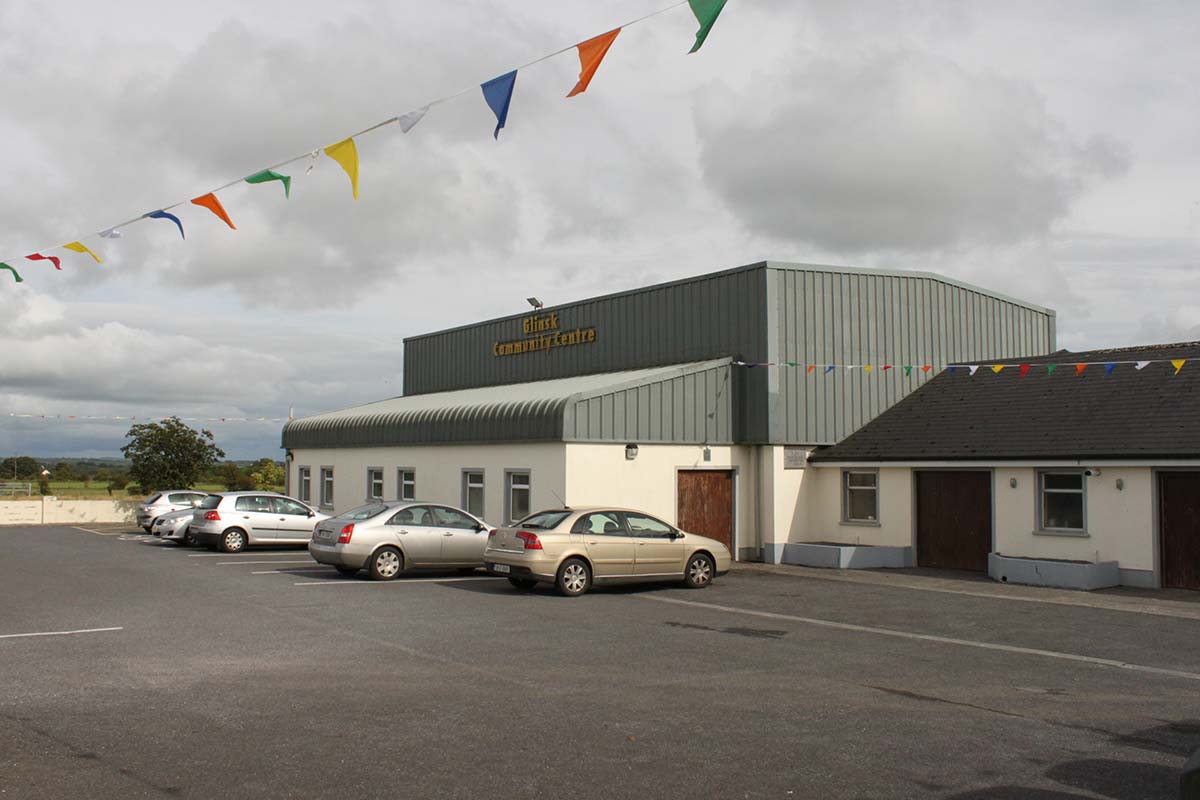 At the tender age of eighteen years he stood on Dublin’s shore,
And took the boat to Holyhead like many did before.
With no one there to say goodbye, so too familiar scenes,
With not a lot of money, but a pocketful of dreams.

When he set foot on England’s soil his new life it began,
He had dreams of owning property and being a wealthy man.
To have a wife and family, someone to call his own,
And maybe when the time was right he’d make his way back home.

The bright lights of the city turned night time into day,
And offered many promises to a lad so far away.
He made the most of city life as joy he tried to find
And his friends in County Galway all seemed to leave his mind.

Time it swiftly passed him by and months turned into years
And memories of his folk back home began to disappear.
As the heart of every party and everybody’s friend
Sure he thought this way of life would never see an end.

But those city lights may darken and sometimes lose their glow
And lonely souls can lose their way and don’t know where to go.
He fell upon some hard times; his dreams did not come true,
As he wandered through the city, sad, alone and blue.

But just before God called him, with people warm and kind
He once again remembered the place he left behind.
It brought a nation to its knees when his story it was known,
And finally the time was right and his friends all brought him home.

Now you’re safely home Sean Parker and you’ll never go away,
Among your friends in Galway forever you will stay.
And all your tears of sorrow have turned to tears of joy,
In Glinsk your final resting place where you rambled as a boy. 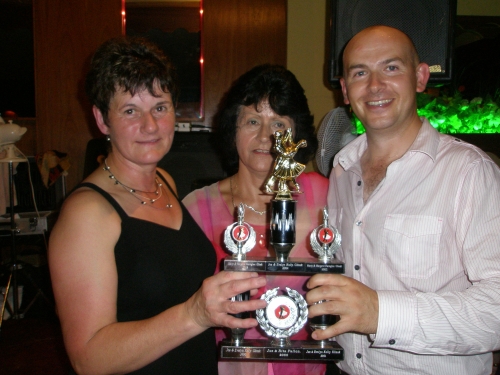 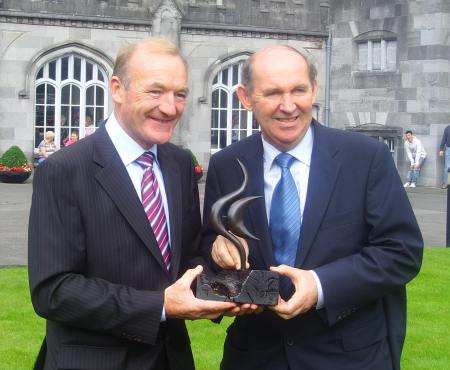 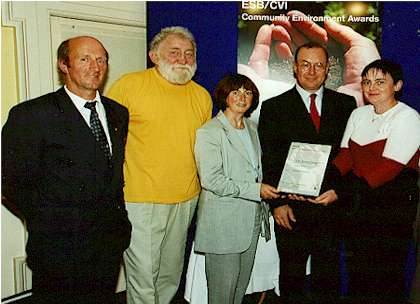